Home About Reviews Blog GET IN TOUCH 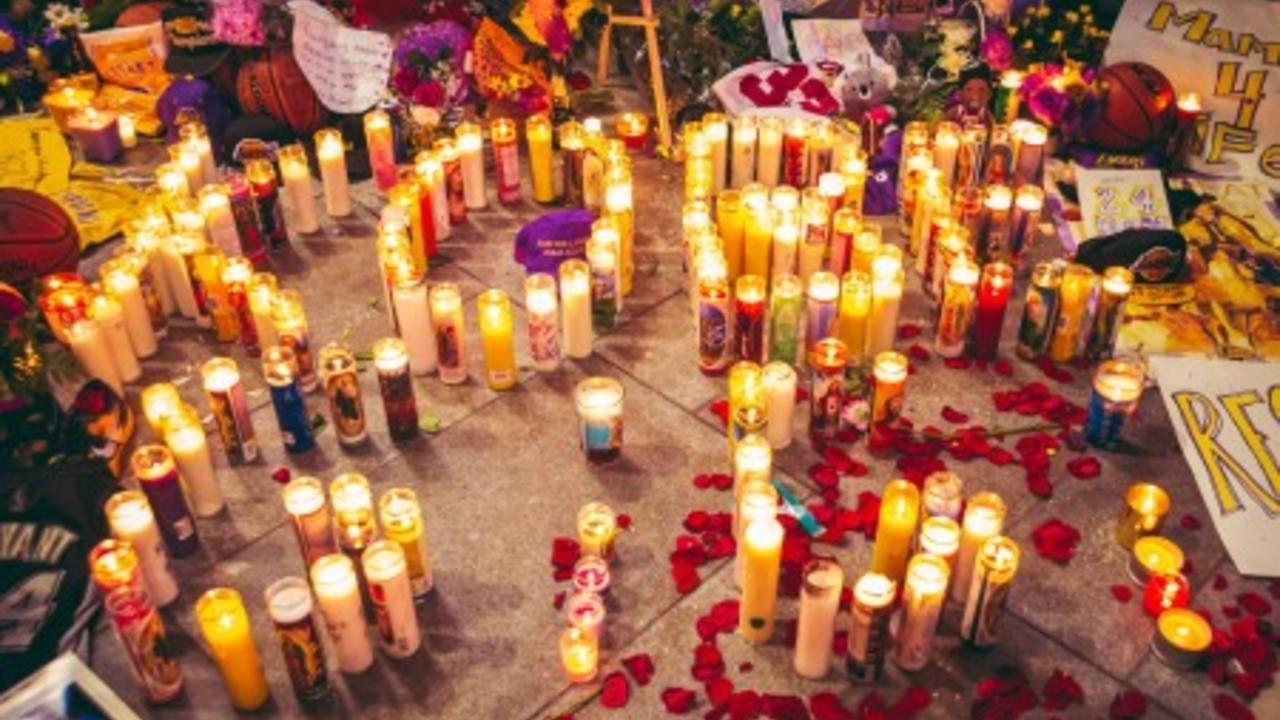